File Compare Software enables developers to compare and contrast numerous files in order to identify duplicates. Data comparison is a word that refers to the process of calculating and displaying the differences and similarities between data elements.

To acquire a complete picture of potential differences or similarities, developers and programmers are urged to use sophisticated file comparison software. In this article, we give you a major look at the best File Compare Software.

Code Compare is a File Compare Software. It is the global platform for comparing files, merging files, and comparing folders. It is a free programme that allows you to simply compare and combine dissimilar files and even directories.

The unique feature of this File Compare Software is that it includes an extension for Visual Studio that allows you to compare files right within the software, in addition to a standalone version.

DiffMerg is a visual comparison application that claims to be brimming with options that make comparing, merging, and syncing your files even easier.

This File Compare Software highlights all of your discrepancies in various hues and generates an HTML report. Also enables you to drag and drop files or directories and modify the colours and fonts.

It compares files based on their latest reformatted time and date, their size, their aspects, their modes, and their CRC. You may even compare the contents byte-by-byte or text-by-text.

All differences, modifications, and new files will be displayed on this platform in the form of screenshots and graphical forms, allowing for a more in-depth inspection of the files or folders being compared.

SmartSynchronize is a cross-platform file comparison and directory comparison programme that enables users to compare files and do three-way mergers.

Its primary technological features include comfortable editing and transfer, inner line change detection, a customizable filter for ignored files, the ability to edit each of the three files independently, a simple merging of altered files to resultant files, and much more. 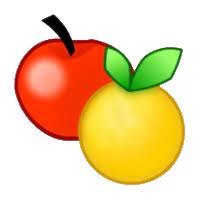 ExamDiff Pro is a straightforward yet effective visual comparison tool used by professional programmers and developers.

It is compatible with Windows operating systems and enables users to compare documents, track changes, and synchronise directories. It even shares diff reports with others to compare what is happening in a collaborative project.

Consider the tools that you will receive when you purchase ExamDiff Pro. It performs code reviews and collaborates on diff reviews, compares files directly from Windows Explorer using the integrated Shell Extension system. 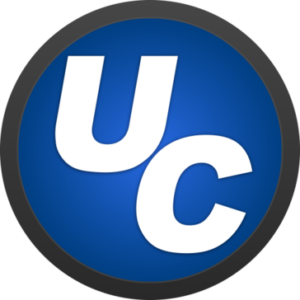 UltraCompare is a powerful file and folder comparison tool that comes equipped with extensive features and functionality. These capabilities enable you to compare text files, word documents, and folders, as well as JAR and ZIP files, with ease.

This file and folder comparator has text comparison, binary file comparison, and the ability to identify discrepancies between compared files. 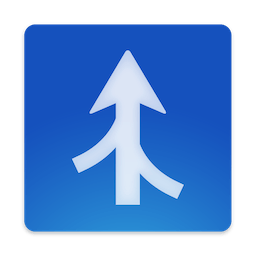 Araxis Merge is a sophisticated file comparison and merging File Compare Software designed for developers and programmers that need to handle changes across sources.

It provides a plethora of functions and choices that enable users to better command and control the files and folders being compared.

Kompare is a one-of-a-kind comparator that provides a graphical interface for comparing and visualising changes to a file or folder. It is intended for developers and programmers seeking a source code comparison application.

DiffPlug is a versatile and cross-platform File Compare Software that excels at performing two fundamental editing operations: diffusing text and pictures. When it comes to editing, it is the perfect substitute for a notebook.

Its Image Viewer enables users to effortlessly navigate both. Drag to pan, use the mouse wheel to zoom, and visually compare the two files. 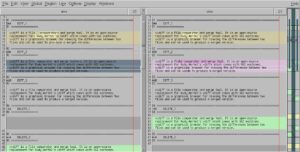 XXDiff is a graphical comparison file for files and directories. It has a merge tool that allows you to combine two distinct files or folders after doing an in-depth analysis of each.

To the readers’ knowledge, it is an open-source comparator, which means that you may adapt it to meet your own programming and development requirements.

The tool’s most notable features and functionalities include the ability to compare two or even three files, two directories, and horizontal diffs.

The best feature of this File Compare Software is that it allows for interactive file merging, visualisation, and saving of the generated output. 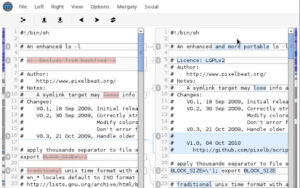 Mergely is a no-download, no-installation online document merging service. It incorporates a JavaScript framework that enables users to distinguish between online files and connect them with your content management system.

This straightforward yet powerful web-based application is intended for examining and merging changes across documents in a collaborative online setting.

It may compare or combine two or more text input files or directories, and you can specify whether the differences should be found line-by-line or character-by-character.

This application has an automated merging feature and a consolidated editor for resolving merger concerns. With a comprehensive graphical user interface, it also allows for manual line alignment.

P4Merge is a platform that enables you to visually compare two file and folder versions. It is one of the most effective tools for identifying faults and flawlessly addressing difficulties associated with pending merging scenarios.

Its functionality is broken into three sections: making merges apparent, locating a defect in time, and comparing photos. All of these are intended to prompt users to consider how and why files change.

Meld is a robust visual diff and merges tool for programmers and developers that allows them to compare files, folders, and any other type of version-controlled project.

The software does two- and three-way file and directory comparisons and fully support a variety of common version control systems. 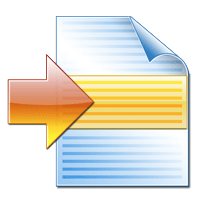 WinMerge is a free software package that enables you to compare and merge text-based files. It visibly distinguishes and combines text files through the use of syntax highlighting, line numbers, and word wrapping in its configurable editor.

It emphasises discrepancies inside lines and reorders line detection in file comparison. The software has the capacity to prevent changes in whitespace and letter cases. 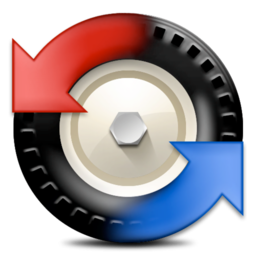 Beyond Compare is a must-have for everyone who has utilised the comparing tools in Microsoft Excel. It is a programme that enables users to easily compare and combine files and directories, synchronise their data, and produce reports for their records.

Beyond Compare enables users to compare whole discs in addition to folders and files at lightning speed and even simply the size and changed times of individual files using byte-by-byte comparison.

File Compare Software allow users to easily compare files and folders and merge changes, as well as synchronise their files and produce reports for their own records.

File Compare Software will enable users to compare whole discs, as well as folders and files, at fast speeds and even merely size and changed times, or to validate each file using a byte-by-byte comparison. 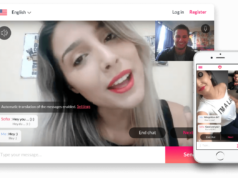