Home Entertainment How to Watch I Am Groot: Stream Guardians of the Galaxy 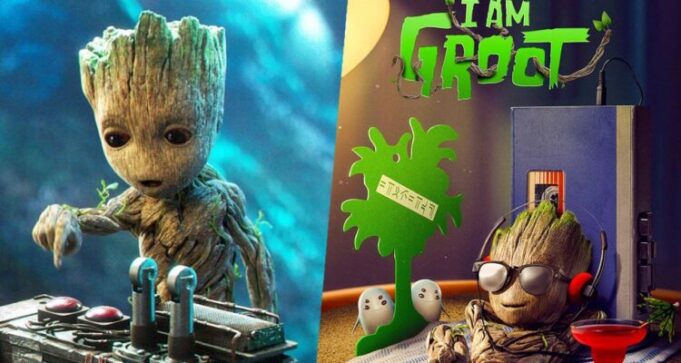 With the simple remark “I am Groot,” the character Groot from Guardians of the Galaxy, and notably baby Groot, was able to win over the hearts of people all over the world. Now, the little tree has its very own series of shorts, and they are just as minuscule as the figure that they accompany.

The run consists of five episodes, each of which is only three minutes long. These episodes examine the development of baby Groot as he takes his first steps outside of the pot. Everything that you need to know is included in this list.

The first season of I Am Groot movie is now streaming on Disney Plus. On the other hand, and this may come as a bit of a surprise to some people, the short films do not appear to have been neatly arranged into an easily accessible watch sequence, but rather as five separate projects on the streamer. If you, like we are, are really particular about the sequence in which you watch things, then this can be a problem for you.

Everything You Need to Know About: I am Groot

The shorts take place after the events in Guardians of the Galaxy Vol. 2, but before the tag scene that occurs at the middle of the credits. At least in the beginning, our heroic little tree can’t break out of his confinement in the planter. As baby Groot develops during the course of the series, we will see a wide array of exploits and misfortunes. Kirsten Lepore is in charge of directing the shorts, while Ryan Little is one of the co-writers. 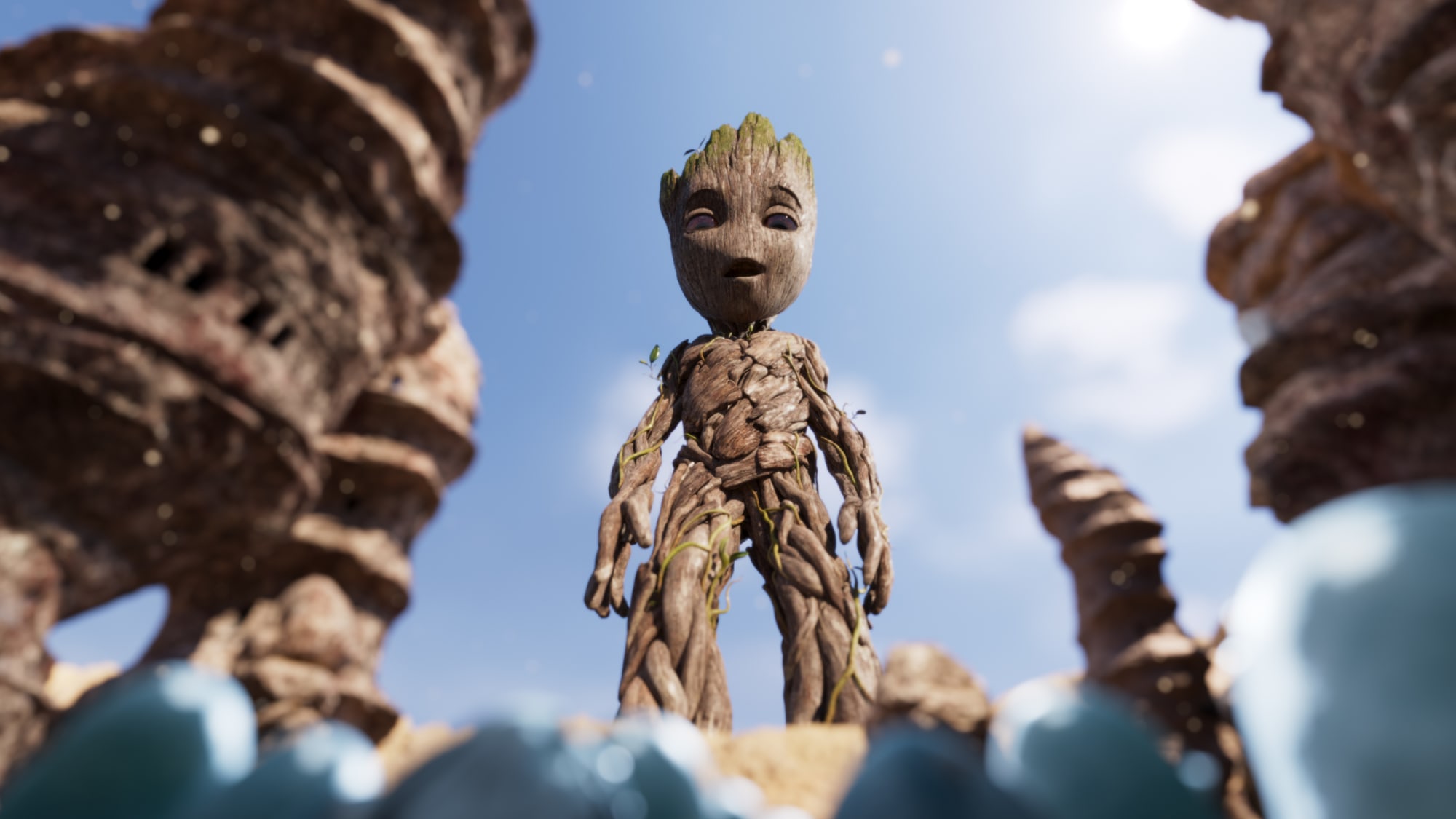 Vin Diesel returns to the role of Groot, once again demonstrating how much feeling can be expressed in a single line of dialogue. In addition, we should be on the lookout for cameos from Bradley Cooper’s Rocket Racoon and James Gunn, director of Guardians of the Galaxy, who will be providing the voice of a watch.

I Am Groot movie is a short film that takes place between the conclusion of the movie Guardians of the Galaxy Vol. 2 (2017) and one of the sequences that occurs during the credits for that movie. In the movie, Baby Groot goes on a number of adventures that get him into trouble in the end.

Along with the young version of Groot movie and his adventures, the show will have a number of new and interesting characters. As a result, we may see other Marvel Cinematic Universe (MCU) actors and actresses.

Kirsten Lepore is the person responsible for the creation of I Am Groot. Marvel Studios is the company that is producing the series, and Lepore is serving as both the show’s lead writer and director. Along with Kevin Feige, Louis D’Esposito, Victoria Alonso, Brad Winderbaum, and James Gunn, Lepore serves as an executive producer on the show.

I am Groot: Is it available to stream on Disney+? 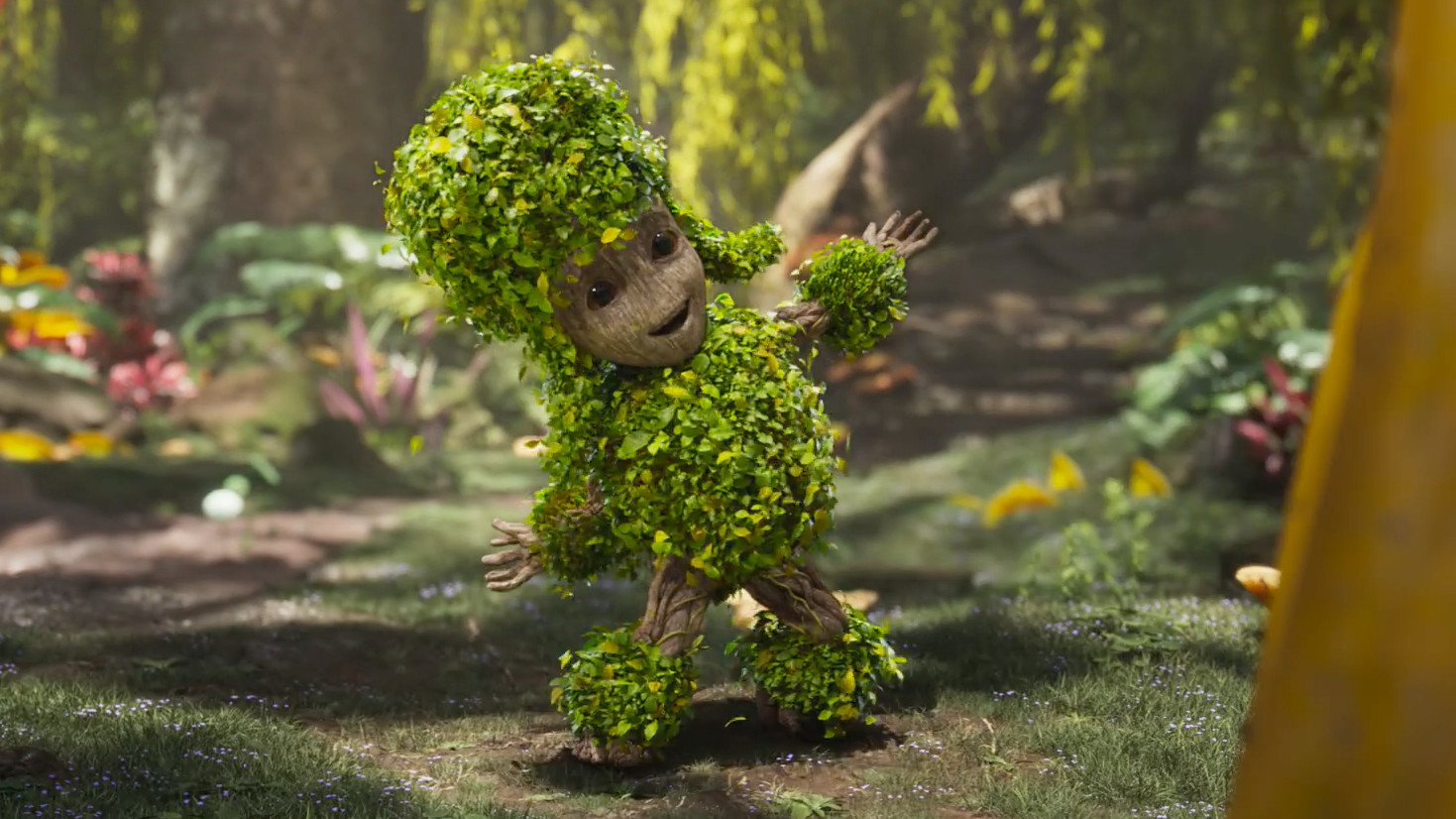 Which streaming media player is ideal for your television set?

I am Groot, keep an eye out!

It is interesting to note that each episode of “I Am Groot” has its own listing in the Disney+ app, making the shorts look more like individual movies than episodes of a series. Because of this, it might be difficult to choose which one to watch first. However, there is no need to worry about this because we have the proper sequence indicated below:

Even though each one is advertised as lasting six minutes on Disney Plus, three of those minutes are taken up by the end credits, which mention the animators, producers, and voice performers (including Vin Diesel reprising his role as Groot). Each one is hilariously entertaining, and it is definitely worth watching just to get a laugh out of this explorer getting into all sorts of scrapes.

I am Groot: Do you have any Trailer available?

Yes. You may watch the official trailer for “I Am Groot” by clicking on the link below.

How to get caught up with I Am Groot 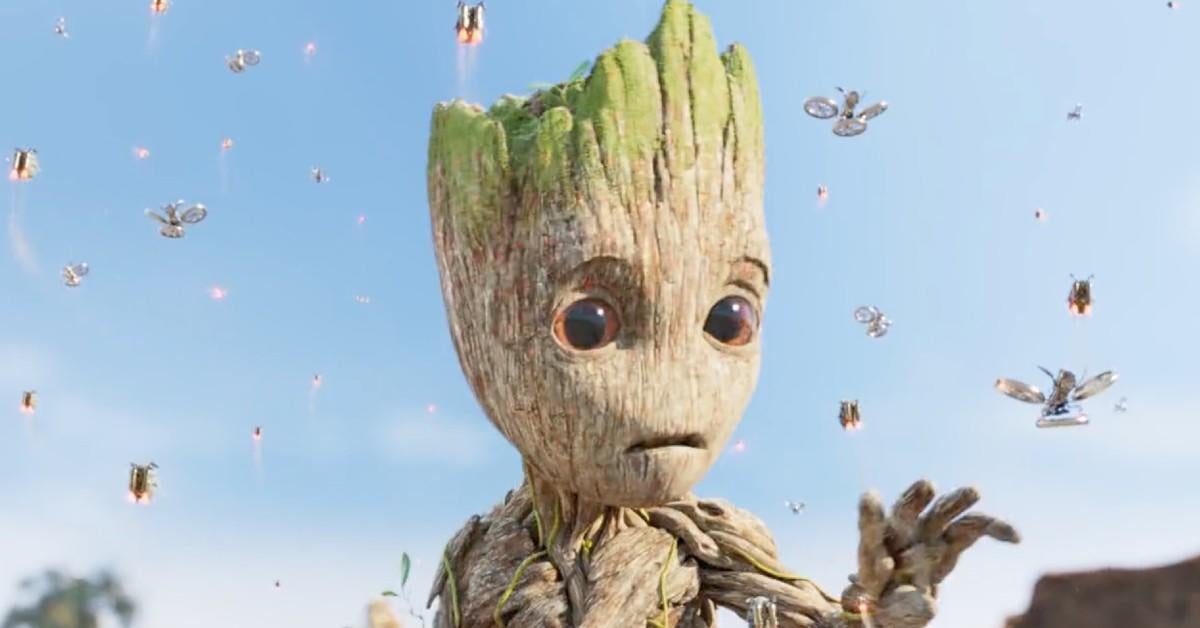 If you haven’t watched the Guardians of the Galaxy movies yet, you haven’t lived up to your full potential. There’s also the possibility that you just need your memory jogged. On Disney+, you may stream either of these movies, depending on your preference. On Amazon, you may also rent or purchase the digital version of the item. 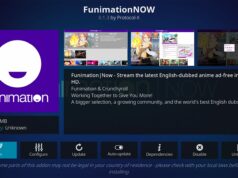 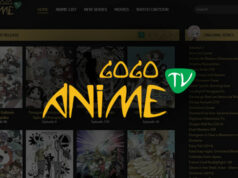 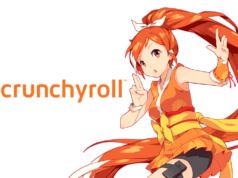