XML Editor Software-You can use XML to store data and make information for a wide range of devices. Many markup languages, such as HTML, use the XML syntax but have their own meanings.

When building a product feed in a web application such as Shopify, XML Editor Software is used. Product feeds are a collection of data on the items in your shop, often in XML format.

When working with a very large XML file, it is important to keep it up to date and make calculations on it. XML Editor Software is a specialized tool for editing XML files that contain DTDs and other structures such as schemas and trees. We brought the 15 best XML Editor Software below:

Oxygen XML is a Java-based cross-platform editor. It has various features for editing XML documents, including the following: 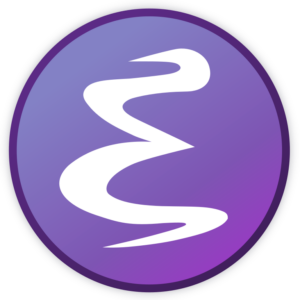 Emacs is well known as a sophisticated XML Editor Software that is particularly popular among UNIX developers. It can run on non-UNIX systems like Windows, MS-DOS, and macOS. It can also work with XML files. 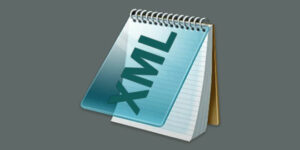 XML Notepad is an open-source XML editor. The left pane has a tree view and XSL output, while the right pane contains node text.

At the bottom, there is an error-debugging window. It includes an editable tree view with updatable node names and values, which are shown in the node text view. 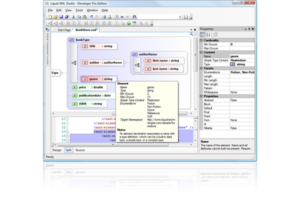 Stylus Studio is an integrated development environment (IDE) created in C++ for the Extensible Markup Language (XML). It comes with a proprietary license that starts at $99. 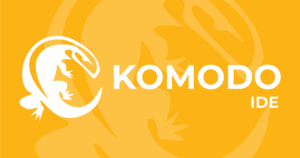 Apart from HTML, Perl, Ruby, Python, and Java, Komodo Edit supports XML. It’s uncomplicated yet effective. The code completion feature is excellent, and the interface is simple and intuitive. 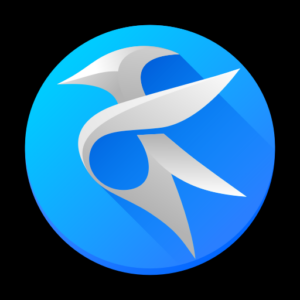 Kate is a source code editor that includes a debug window, a file browser, and plugins. KTextEditor is a text editor that supports the modification of color themes offered by KSyntaxHighlighting.

It has the ability to browse HTML sources, change configuration files, and do development activities. 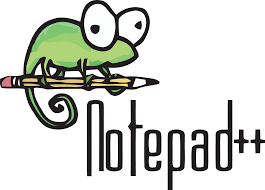 Notepad++ is a GPL-licensed text editor. It performs well since it is based on the Scintilla editing component and is written in C++.

It has syntax highlighting, code formatting, code folding, and some autocompletion for languages like programming, scripting, and markup. 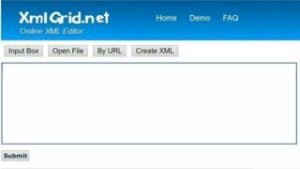 It is an online XML editor that has a lot of different features, like the following: 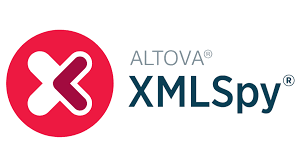 The primary purpose of XMLSpy is to serve as a JSON and XML editor. It has an integrated schema designer and editor.

XMLSpy integrates with Visual Studio and Eclipse. It includes a builder for XPath, a validator, an evaluator, and a debugger.

ExtendsClass is a free developer XML Editor Software toolset. This tool enables the comparison of XML nodes and the visualization of semantic differences.

The XML Diff tool performs a semantic comparison of each object’s attribute-value pair. 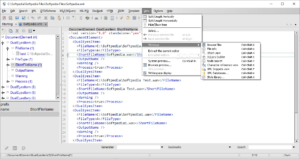 Editix is a feature-rich open-source XML editor that includes an XSLT editor, a debugger, an XQuery editor, a grid editor, and a visual schema editor. The global view is the editor’s principal interface. 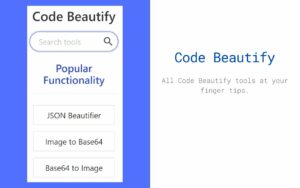 Codebeautify has a plethora of utilities, including a simple XML reader. It is more suited to rapid editing. An XML file can be loaded using a URL or a browser.

It creates an XML tree view and allows you to convert XML to JSON. It provides validation of XML syntax and minification. 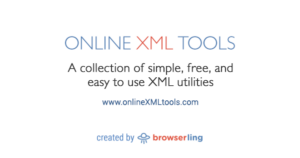 Browserling.com has produced an online collection of XML utilities called Online XML Tools. Your XML document can be prettified, minified, and validated. You can convert XML to YAML, JSON, TSV, Base64, and CSV, as well as the other way around.

This XML Editor Software appears to be promising, with a long list of useful functions such as truncating XML, dealing with XML and SQL, and visualizing XML with additional features.

As you can see, there are several XML Editor Software accessible. When it comes to selecting the finest XML Editor Software for development, it’s critical to select one that meets your needs. Determine if you’re purchasing the editor for yourself or for your team, the features you require, and the time savings you’re prepared to accept.