TypeRacer is a multiplayer online browser-based typing video game that was released in March 2008, claiming to be the first multiplayer typing game on the web. TypeRacer is a fun game designed for individuals who want to put their typing abilities to the test against gamers from all over the world.

The player competes in this game by racing a little automobile that advances as the player types brief sections ranging from 20 to 100 words in length. Before including racing, any typing errors in words must be corrected. The typist’s passages are taken from well-known songs, movies, and literature, such as Monty Python and the Holy Grail. Your typing speed is shown on the left side of the screen, and the player must compete for the most words to compete with other players from around the world.

If a player achieves more than 100 wpm in a race, they must complete a CAPTCHA. Then, users must get a 20% higher score than the previous CAPTCHA speed in order to reactivate the CAPTCHA test. TypeRacer allows the user to compete with his pals all around the world to see who the greatest is. TypeRacer game is completely free to play, and you may access it at any time from anywhere on the globe.

Here are some of the best typerracer alternative games to play online with your friends. 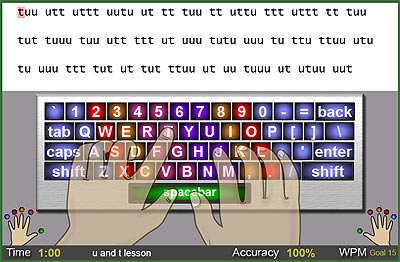 FreeTypingGame. Net like TypeRacer is a free interactive typing instructor and game website for typing instruction. This website offers a variety of learning games and classes to help users learn to type quickly. Every day, the site teaches its users new keys and tests all of the keys from the previous classes before teaching new ones.

Furthermore, after teaching each session, this website presents its visitors with a downloadable certificate. It begins by teaching the home row keys and working its way out. Users learn to type quicker with the aid of this typing tutor than with any other typing tutor.

#2. The Typing of the Dead: Overkill 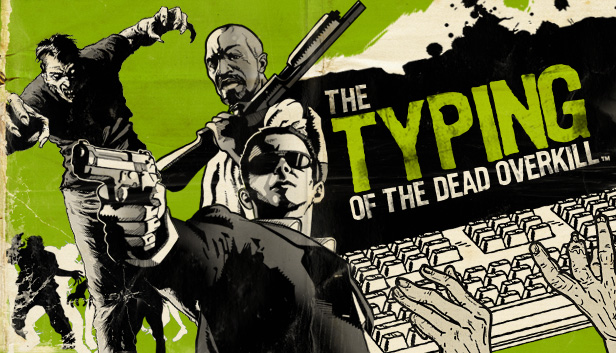 Another great alternative to TypeRacer. Modern Dream’s The Typing of the Dead: Overkill is a paid shooting, role-playing, and action-adventure video game. This game takes place in a fictitious universe full of ravenous and frightening zombies. The player’s job is to shoot the zombies by inputting the word that appears on each zombie.

This game offers several tasks, each of which is filled with obstacles. It rewards the player with experience points for successfully completing tasks. The user may simply access additional content by using these experience points. The Typing of the Dead has both single-player and multiplayer modes, allowing the user to play alone or with pals. Furthermore, the game has outstanding graphic elements, interesting action, and superb player controls. 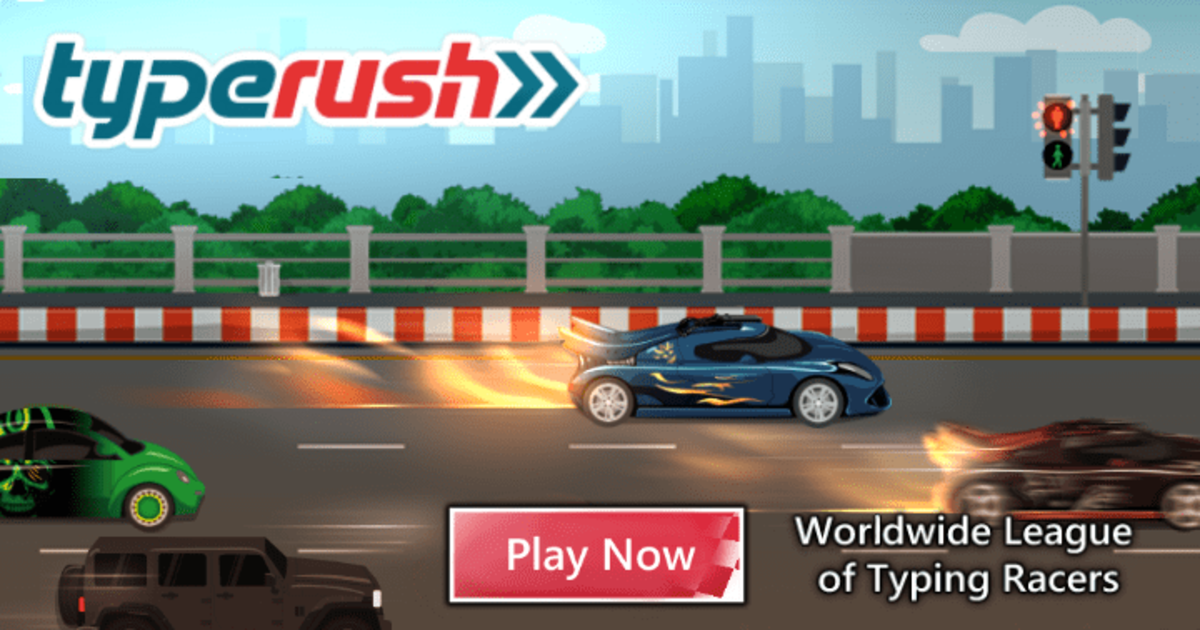 Type Rush.com is a free online racing and typing video game where the player may demonstrate his typing abilities. In this game, the player may participate in both a boat race and a street race. Your vehicle’s speed during the race is determined by your typing speed. The faster you type, the faster your car will go and cross the finish line.

Before starting the game, you may choose the cars you want to use. Aside from choosing the ideal automobile, the player may also personalise, change wheels, and paint his car. Also, this game gives the player money and points if they finish the race successfully. It’s the best TypeRacer alternative. 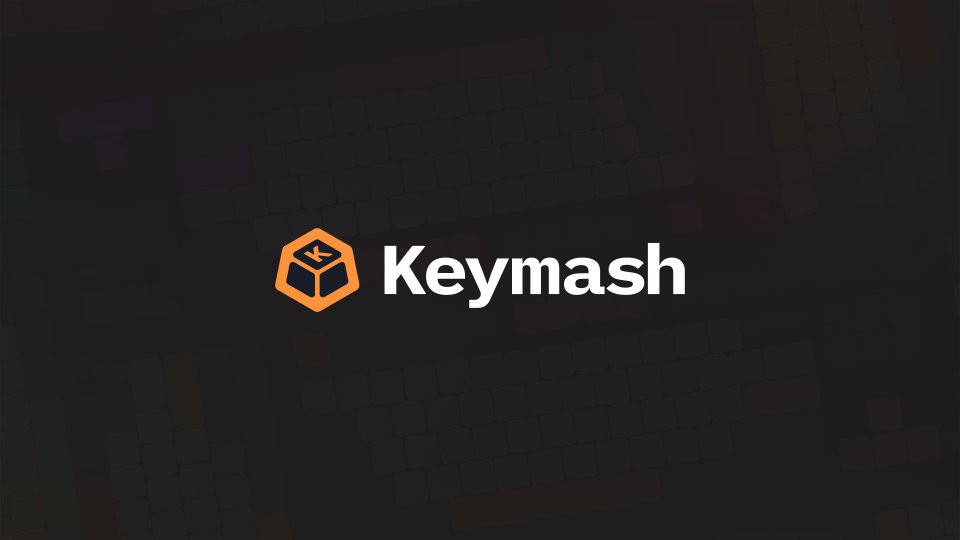 Keymash.io is a free typing and racing video game meant to improve your typing skills. In this game, the player must compete in a race to move his vehicle as quickly as possible. The vehicle’s speed is determined by the player’s typing speed. Therefore, the player must type quickly to win the race. This game allows you to play with your friends, family, and other internet users. 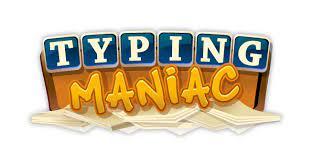 Another TypeRacer alternative to play game. Typing Maniac is a paid puzzle and word video game that allows users to evaluate their typing speed. In this game, the player must type as quickly as possible before the planets touch the earth. This game includes several stages, each of which has a list of words. The player must type these offered words to win the most points in all of these stages.

Furthermore, the game awards and scores the player for entering words. The user may access additional content by using these prizes and points. Typing Maniac only supports single-player mode, so the user must play this game by himself.

SMART Teacher Inc. created Prodigy Math Game, a free learning, education, and single-player video game. It is a platform from which students may quickly master mathematical problems. To advance in this game, the player must complete challenging arithmetic questions. This game allows the user to master 1400 abilities to improve their arithmetic skills.

This game pays the player for providing the correct response to a question. However, if the player offers an incorrect response to the question, he will be given the opportunity to correct it. Also, there are many levels in this game. The early levels are easy, but as the game goes on, the levels get harder. It is also the finest competitior to TypeRacer. 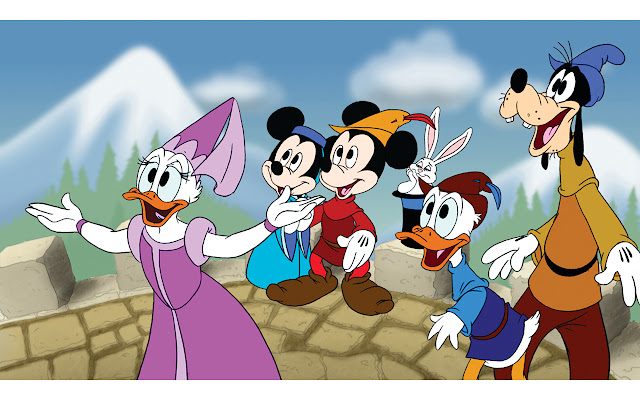 Disney Individual Software created Mickey’s Typing Adventure, a free educational, casual, typing, and adventure video game. This game is situated in the lovely region of Typelandia, where the player must compete in various typing games. It features a variety of characters from which the player may select his favourite to play the game.

The player’s job is to type the letters that move the character and reach the finish line ahead of his opponents. The player must visit numerous sites in this game, such as ancient magic stores, academies, and libraries. Also, the player must solve a number of hard puzzles to protect his world and his friends. 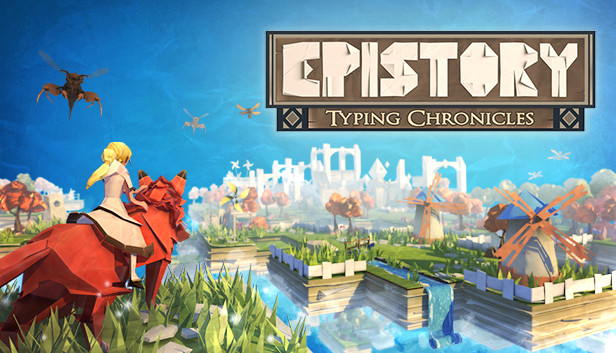 Another best TypeRacer alternative is to enjoy playing games online. Fishing Cactus’s Epistory: Typing Chronicles is a paid action-adventure, typing, and role-playing video game. The game’s plot centres around a writer who asks her muse for help in writing a novel. The game begins with a blank sheet, but as the player gathers inspiration, the gaming environment grows in importance.

The player can explore the game environment in third person because it is an open-world game.In order to proceed, the player must not only explore the game globe but also eliminate the hostile monsters. Also, the game has a great setting, great graphics, and great ways to play. 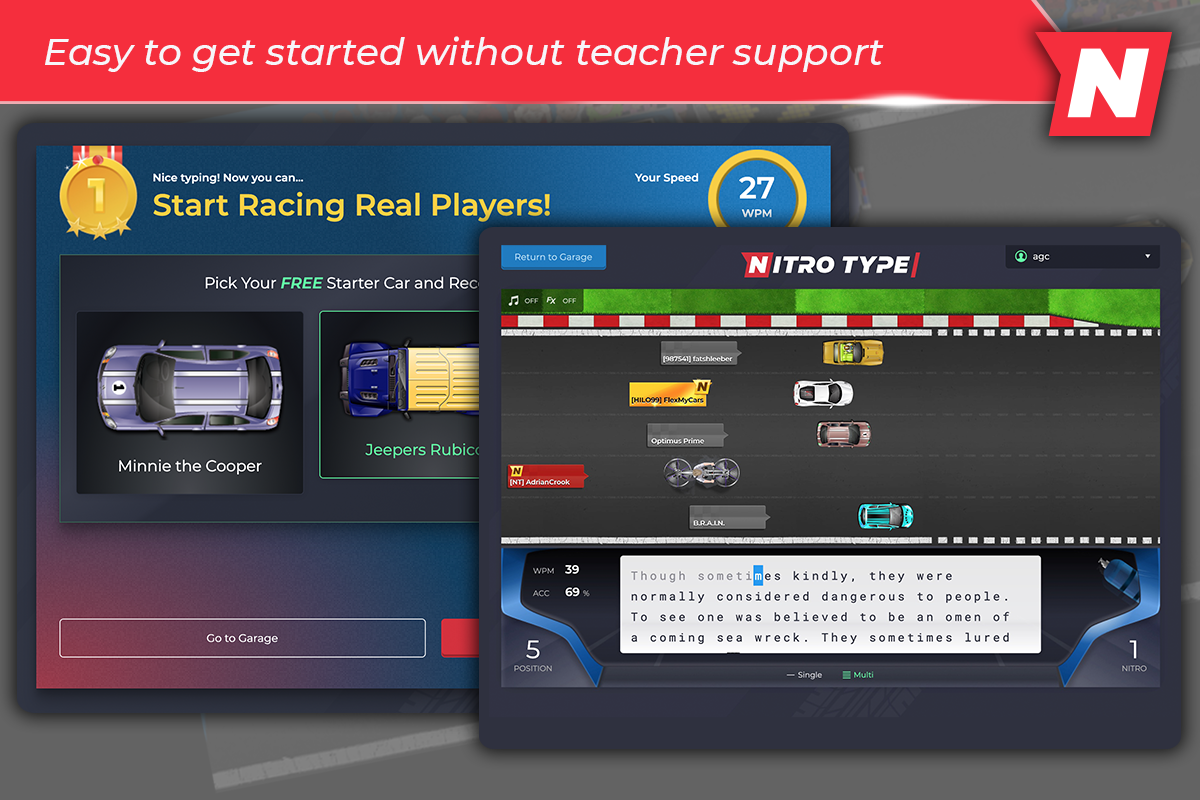 Nitro Type is a free racing, driving, puzzle, and typing video game that will help you improve your typing abilities. Before beginning the game, players must choose their preferred car from the available options. To win, the participants must type the text as quickly as possible. When players overcome their opponents, they receive awards and accuracy bonuses.

Players may use these prizes to unlock upgrades and other vehicles. This game has a leaderboard where players’ points are shown. Furthermore, the game has several modes, including single-player, multiplayer, and tournament. Nitro Type provides gamers with excellent mechanics, fluid controls, and addicting action. 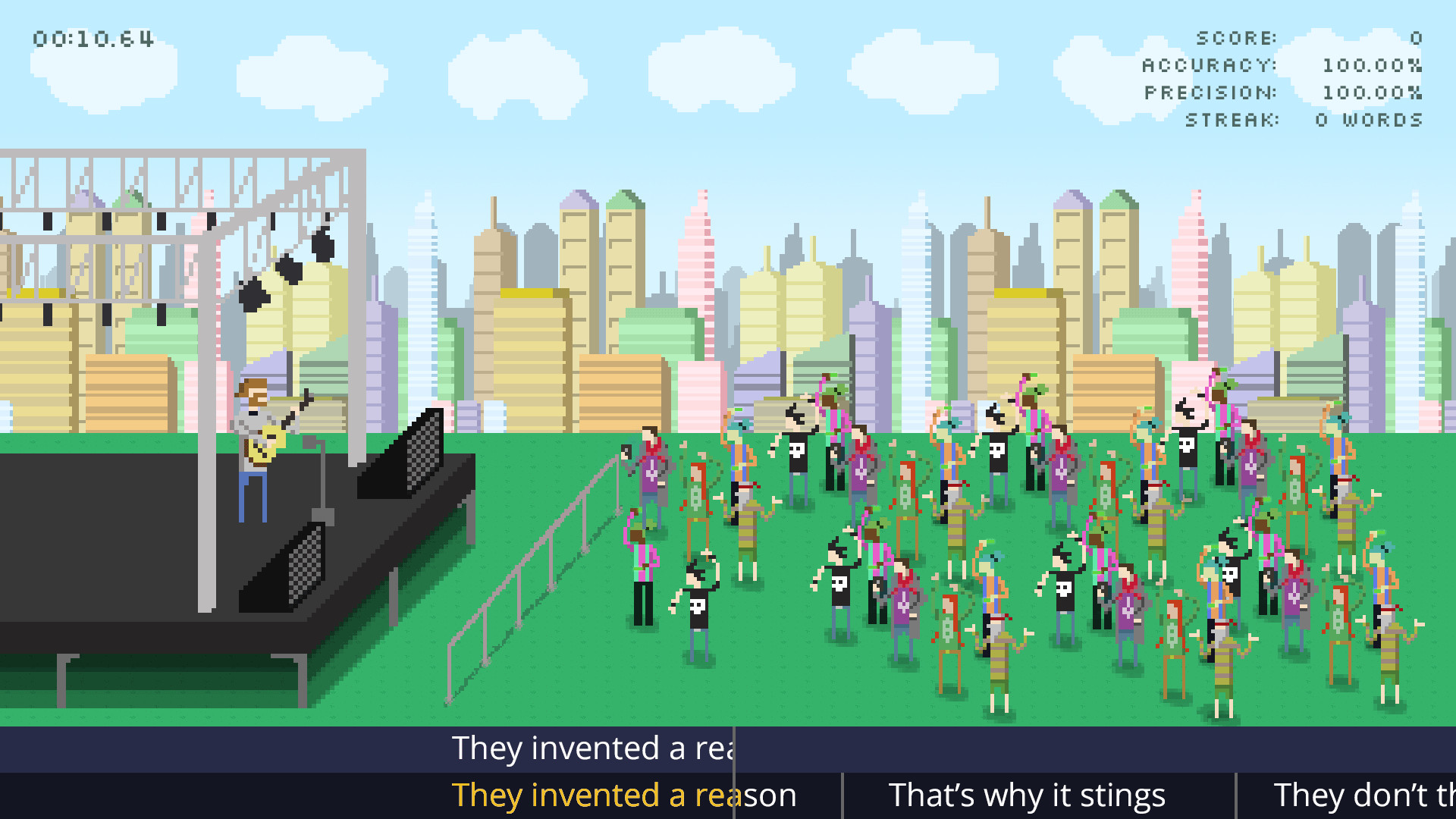 For All to Play created Steno Arcade, a free puzzle, typing, simulation, and arcade video game. The player takes on the character of a musician in this game, and his objective is to perform a song. To sing a song, the player must use their keyboard to type the lyrics. To advance, the player must complete the line of words in a set amount of time.

This game includes several stages, each with hard gameplay for the player. The game has several songs, and the user must choose one of them to play the game. The player may quickly improve his typing speed with the aid of this game.

What is the typical wpm?

What is my typing speed in words per minute?

Words per minute, or WPM, is the most popular technique to quantify typing speed. The “word” has five characters on average. WPM is calculated by dividing the number of words typed in a minute with no errors by five. If you type 100 words per minute, including spaces, your typing speed is 20 WPM.